Skip to content
© 2020, About Her Culture | Designed by Touch The Road
All Rights Reserved. 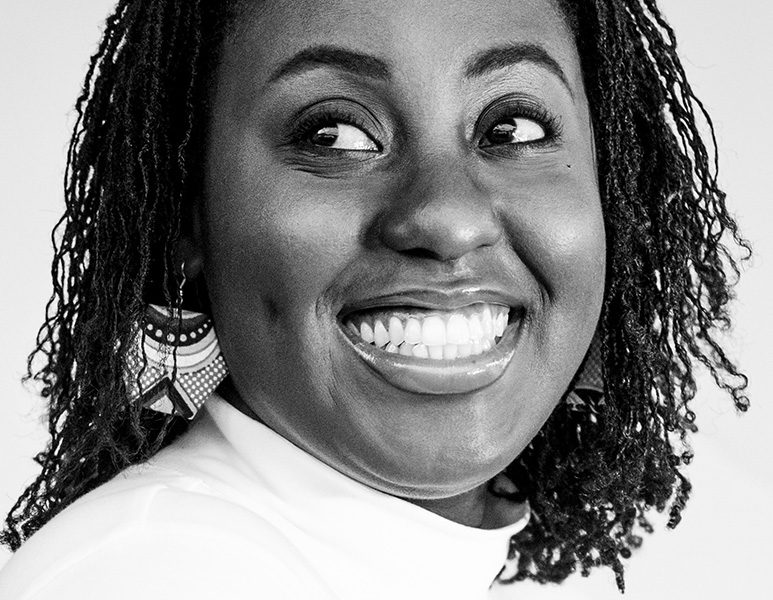 The Her Voice discusses the real opinions and ideas that women have when it comes to gender-based violence. After returning home to Trinidad and Tobago in 2020, there was an astounding upheaval of violence against women in the country. Ashanti Riley, Andrea Bharatt and Keithisha Cudjoe (just to name a few) were some of the women that we lost to GBV and the entire country felt it. This is what initially prompted me to start Her Voice. When I first began developing this project I thought of it as a safe space for the everyday woman and girls to share how they really felt about the issue. Phase 1 consisted of photographing over 50 women across Trinidad while also asking them to share what they wanted on the topic. So for 3 months straight I posted one photo and statement per day on social media as a way to amplify what these women had to say. I also documented a series of peaceful protests, prayer and candlelight vigils around the island as an extension of the voices being aired on the streets of our nation. As such viewers were given the opportunity to listen and really hear from the source.